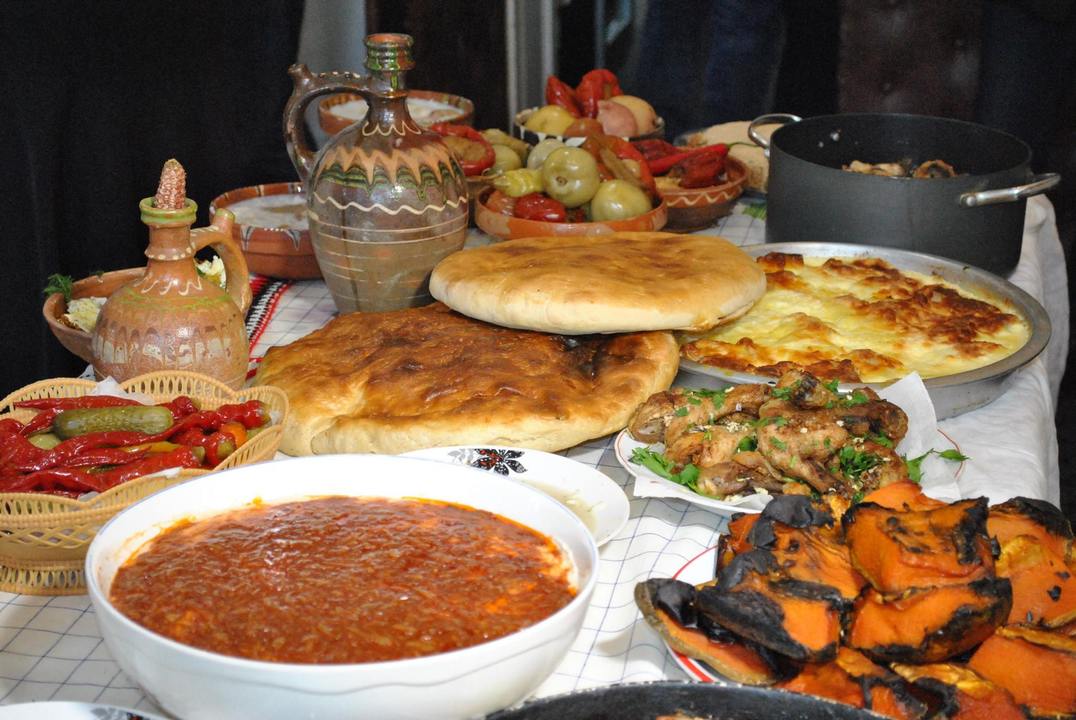 A farm in Dăbuleni has the first three traditional Romanian products certified in Dolj county, with certificates issued by the Ministry of Agriculture and Rural Development. A few years ago, in Dăbuleni, Doru Vîrcan together with his son, Gilbert, started a business which few people gave chances of success: the raising of the pigs of the Mangalitsa breed. Now they have received traditional product certificates for three assortments, all under the brand of "Ferma lui Ghiță" (”Ghiță’s Farm”): " burtican de mangaliţa" (mangalitsa bellies), " piept oltenesc de mangaliţa" (mangalitsa oltenian breast) and " cârnaţi trandafiri de mangaliţa" (mangalitsa rose sausage). "It is a breed of pig grown in semi-wild conditions - clean water, grass, mud, while food is provided with corn, bran and grass. We currently have over 300 heads, a slaughterhouse, a butchery, but we were lacking the warranty certificates. We have just received them, so people can, from now on, consume authentic and quality products. It will also be noticed in the price at the counter, with the VAT decreasing to 5%, "said Dorin Vîrcan. The three certificates were offered in a festive setting at the Dolj Agriculture Directorate. "It is a very important moment for us. We now have the first three traditional Romanian products in Dolj county. We are talking about a true European passport that can be used for entering the European markets. Things will not stop here. Other records are in preparation for traditional products such as sheep meat from Giurgiţa, cow's milk from Ciuperceni, sour cabbage and zacusca from Desa and many others", said Adrian Popa, director of the Dolj Agriculture Directorate.

Traditional products to be certified

When art goes out on the streets
Charming Flavours from Oltenia
The Christmas Eve Magic, in Dolj. Old, but current traditions
Happy New Year! A Dolj-like 2020, from Discover Dolj!
Start the year with a book - Come to the „Aman” Library!
More