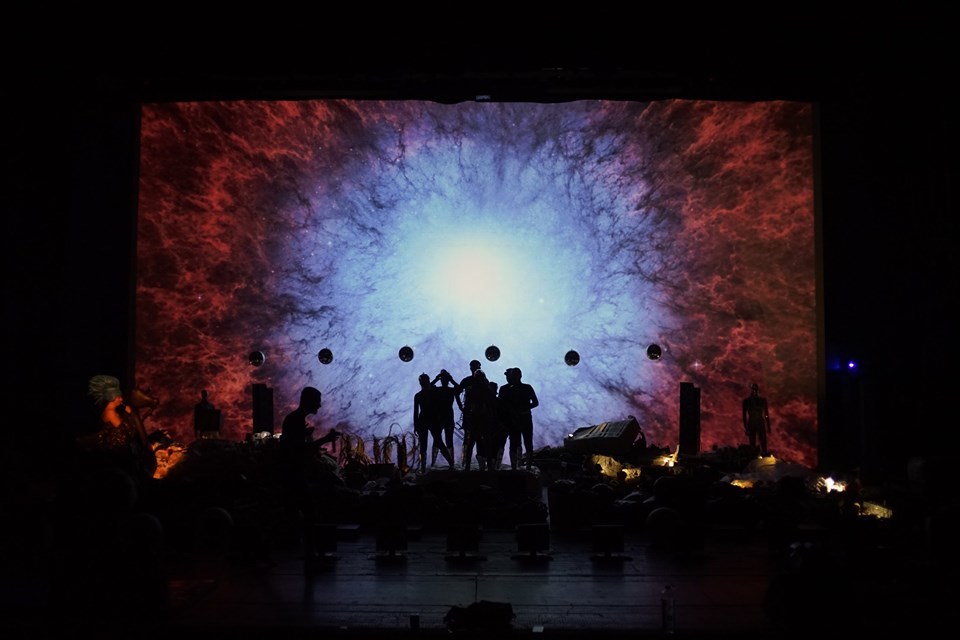 In autumn we’re counting... The seasons!

Start of the cultural seasons in Craiova!

The cultural institutions have announced their plans for the 2019-2020 season, and have even begun to make them happen. A cultural year that is at least interesting has begun in Craiova, and the events are plentiful and ready to be discovered.

The National Theater "Marin Sorescu" has opened the season since September 15, with its "Obsessions", continuing with "Operation Mars" on September 18 and with "1, 2, 3 ... Bébé", on September 28 . At the same time, for several days, the prestigious institution was also home to the National Dance Center in Bucharest, which presented a miniseason here. We cannot forget, of course, about the International Festival "Shakespeare", edition 2020, nor about the third edition of „11plus1 independent / contemporan”, which brings together 12 performances of independent theater and contemporary dance performances.

The Romanian Opera Craiova enters the new artistic year and conquers the scenes in Craiova and not only with the 16th edition of the International Festival "Elena Teodorini". Craiova Military Circle, "Colibri" Theater, "Ion Dumitrescu" Philharmonic from Valcea, Bucharest Excelsior Theater, Varna Opera, "Oltenia" Philharmonic from Craiova, La Scala from Milan, as well as the "Marin Sorescu" National Theater are all part of this artistic phenomenon that has been going on since 1992 in Craiova.

The "Oltenia" Philharmonic opens 2019-2020 on October 10, with a premiere in Romania: Karl Jenkins - Symphonic Adiemus, a vocal-symphonic work conducted by the master Marius Hristescu. Then we shall have the traditional Friday concerts, which get the music lovers out of thier houses with each occasion. The "Oltenia" Philharmonic, established in 1947 by royal decree, celebrates 72 years of existence this year, so we expect a totally magnificent season.

The Theater for Children and Youth "Colibri", the organizer of the event-festival "Puppets Occupy Streets" that has been conquering people for many years, also started the season and promises, as every year, charming stories for both youngsters and older people. "Cinderella", "Goat with Three Kids", "Friends of the Tomcat in Boots" and "The Bear Fooled by The Fox" have already hit the scene, and they aren’t the only surprises for the coming months.

And, don’t forget, as the great conducter Sergiu Celibidache once said, culture is nothing else than the road to freedom. So… Be free, in Craiova!

When art goes out on the streets
Charming Flavours from Oltenia
See Dolj from above, with the Romanian Aeroclub. Sign up for flight lessons!
4 destinations in Dolj that you can reach through the new DoljTransport
Happy New Year! A Dolj-like 2020, from Discover Dolj!
More